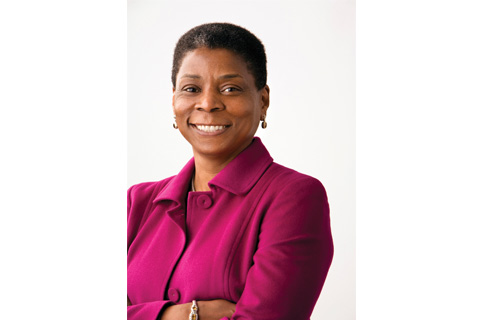 Ursula M. Burns serves as Chairman and CEO of Xerox. 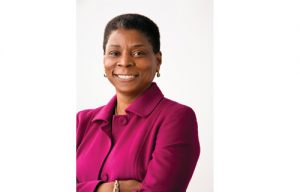 Burns who hails from New York City is the first African-American woman CEO to head a Fortune 500 company. She is also the first woman to succeed another woman as head of a Fortune 500 company. Burns first worked for Xerox as a summer intern, permanently joining a year later, in 1981, after completing her master’s degree. She worked in various roles in product development and planning in the remainder of the 1980s throughout her 20s. In June 1991, she became executive assistant to then chairman and chief executive Paul Allaire. In 1999, she was named vice president for global manufacturing.

Burns has served on numerous professional and community boards, including Exxon Mobil Corporation, American Express, Boston Scientific, FIRST, National Association of Manufacturers, University of Rochester, the MIT Corporation, the Rochester Business Alliance, and the RUMP Group. She served as Vice Chairwoman of the Executive Committee of The Business Council in 2013 and will service again for the Council in 2014. In 2009, Forbes rated her the 14th most powerful woman in the world.

To the Urbanbella Team Ursula is a shining example of what hard work, focus and dedication to your goals can do for your life and career. We have followed Ursula and her career since 1999.

Thank you Ursula for being the example that Keneesha and the Urbanbella Family need! 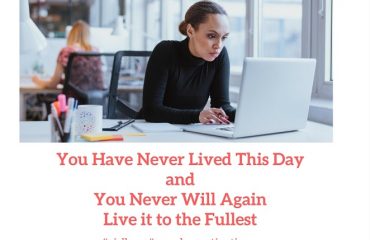 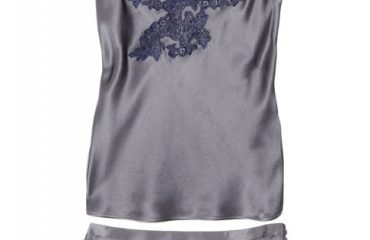 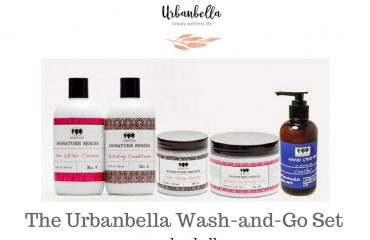