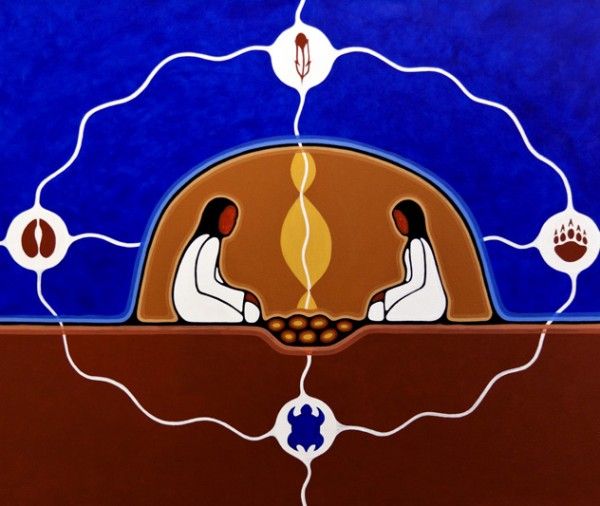 My first sweat lodge was in the spring of 1998, I was a senior in high school. We traveled up to Ojai mountains northwest of Los Angeles. There was twenty students and three teachers and lots of excitement about this rites of passage ceremony that we had all heard so much about. The sweat lodge was one of the final signs that we were preparing for graduation and to move out of high school and into college and the real world.

Sweat lodges are a Native American ritual that just about all of the tribes across the North American continent practice and engage in. The cultural and spiritual significance of doing a sweat lodge is all about tapping into the spirit realm and cleansing the spirit of any negativity or anxiety. The ritual promotes clarity, stress relief and a deepened bonding and affinity for the spirit within each of us.

In order to participate in this ancient custom, we had to help build the sweat lodge with our own hands. We created a fire near the location where the lodge would be erected and placed several lava rocks on top of the fire in order to heat them up for later. Then we dug a ditch in the middle of the ground and created a sturdy frame over the mound that would hold up the blankets and sheets over top.

Once the sweat lodge is constructed, several of the Native American guides placed the lava rocks inside of the sweat lodge and one by one we were allowed to enter. We had to lay down on our stomachs as close to the earth as possible. The guides pour water onto the hot lava rocks piled in the center of the lodge and this creates the steam hence the name sweat lodge.

Not only are you sweating out your impurities and toxins physically but you’re also releasing the negative energy from your spirit.

It’s one of the most mystical and energizing experiences I’ve ever had.

I highly recommend it for anyone who wants a spiritual cleansing and purification. You can find local sweat lodges in your city or state by typing the term sweat lodge into Google. Be mindful to actually speak to the guides – as there are plenty of people who are not Native American doing sweat lodges in order to capitalize on the ritual. Do your research and ask questions. Knowledge is power. 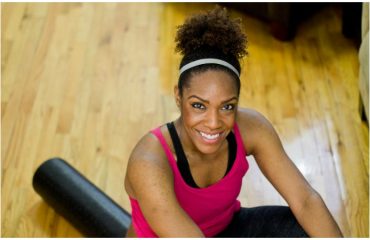 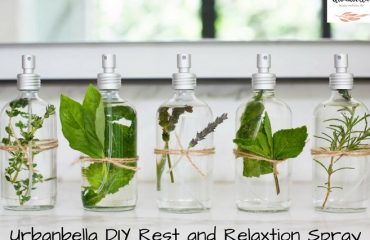 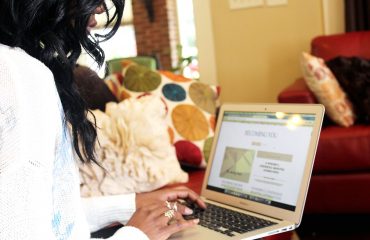