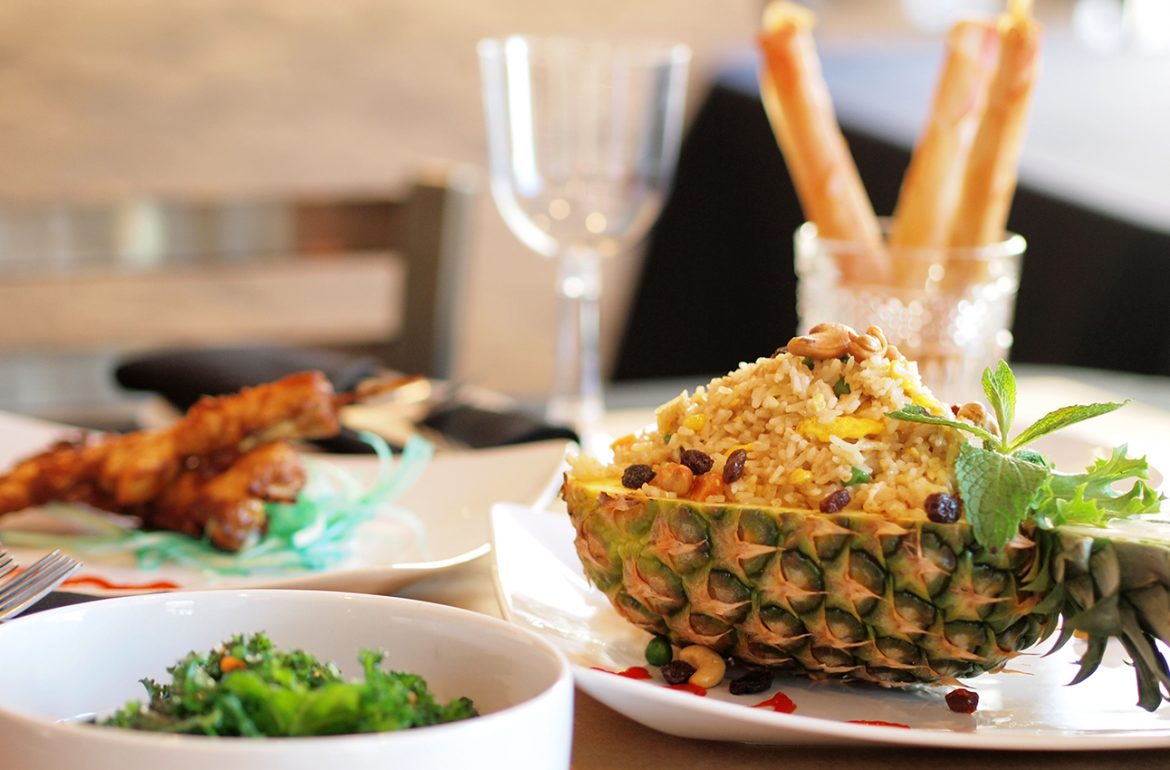 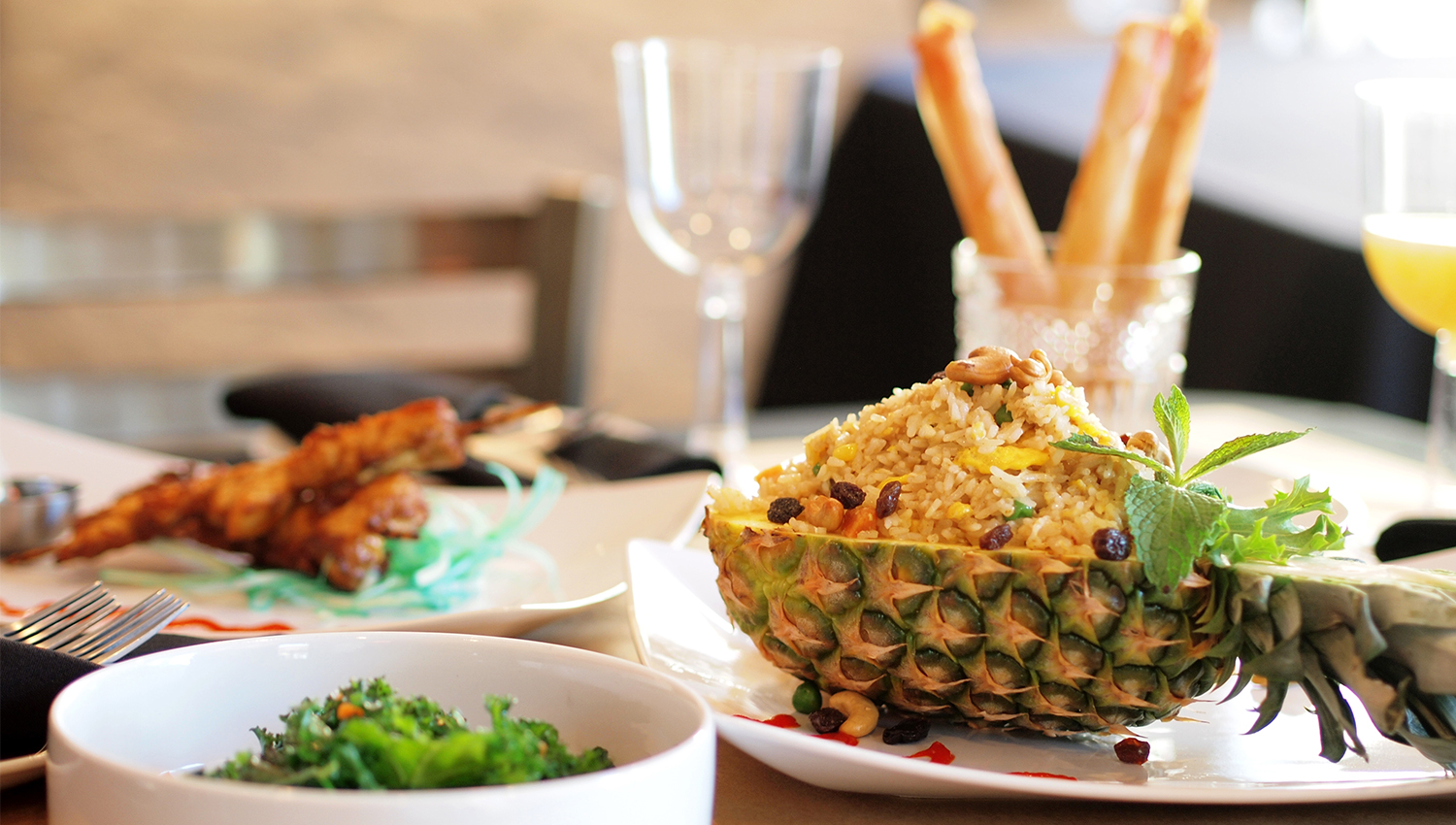 Atl. Hotlanta. The A. Whatever you call Atlanta, one thing you definitely call it is a foodie lover’s paradise. With some of the country’s top chefs opening restaurants here every year, it makes perfect sense why we’ve become the jewel of the south for those seeking culinary creativity. One such restaurant that already has our mouths watering is Hungry Ghost. Slated to open by the end of the summer in the hip Edgewood district, this Asian street food eatery is the brainchild of Chef Calvin Phan of Poor Calvins, a Thai/Southern fusion restaurant with five star ratings. Hungry Ghost will play similar notes as Poor Calvins with delicious Southeast Asian fare such as; lobster wontons, creamy coconut soup and Thai curries. Just expect to be wowed with over the top flavors, unique offerings and cult-classic items that will keep you coming back time and time again. We’ll be first in line this summer. 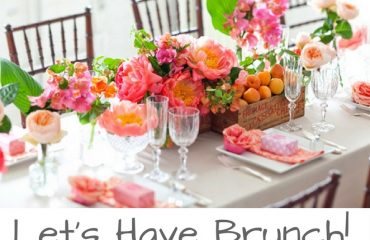 Urbanbella City Guide – Where to Brunch This Weekend in Atlanta, DC and Houston 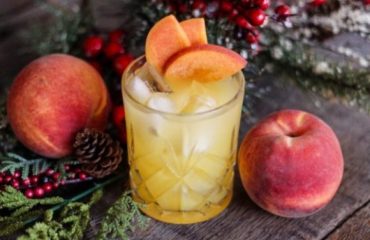 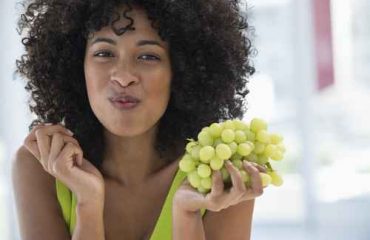