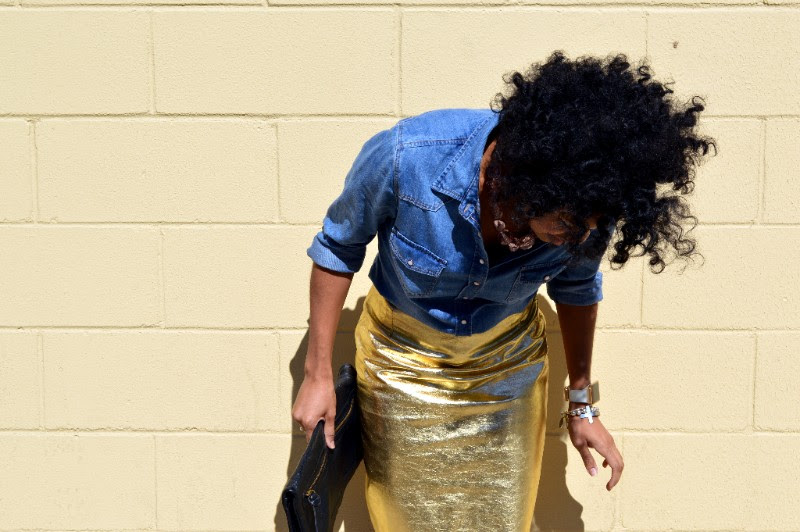 How to Get Comfortable with Saying No

When we have these conversations about what self-care and truly taking care of ourselves looks like, our attention is usually focused on saying yes. We think about all the of the things that we deprive ourselves of or how we don’t give ourselves the freedom to indulge or get pampered. We simply tend to view self-care through a lens of yes. But, if we’re being real, taking care of ourselves has as much to do with saying no and it does with saying yes.

Women, especially, hold on to these unrealistic expectations and take on titles like supermom and superwoman as our own. And part of that process ends up in us wanting to live up to those titles–if even subconsciously–that we never asked to hold. We don’t want to let anyone down so we find that we barely say yes to ourselves and we rarely say no to others. And when done back to back, it becomes a cycle where we’re putting ourselves last on the list and catering to everyone’s needs but our own.

Saying no is an essential part of taking care of you. Think about the people who are most at ease and feeling good–aka men–they don’t have any issues saying no when something doesn’t serve them. But for women, we internalize saying no as something negative or selfish. In order to really practice true self-care and make yourself a priority, you’ll have to get comfortable with saying no. Because when it comes down to it, when you’re saying no others, you’re really saying yes to yourself.

5 Ways to Get Comfortable with Saying No 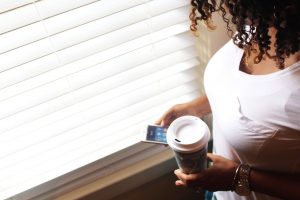 Set real expectations. For yourself and for others. When you set expectations, you’re making it clear that your needs are a priority. Your expectations can be anything you want and don’t feel hesitant to set more than one. You can set expectations with your husband that he’ll keep the kids for your bi-weekly hair appointment, set the expectation for yourself that once a month you’ll have a Sunday brunch with your closest friends, or set the expectation at work that you leave at 5pm sharp on Fridays. The goal of expectations is to make them clear, plain, and consistent. Adding dates to your calendar and standing firm is a way to show that you’re serious about them. When the expectations are set, people are least likely to request you divert from them. And if they do, since you’ve already let them know where you stand, you’ll feel less guilty about politely saying no.

Set boundaries. Sometimes the best way to deal with saying no is to simply set boundaries beforehand. These boundaries can be physical, emotional, or even hypothetical. A few boundaries that go a long way include making it a point in your home that when the bedroom/office door is closed, that means “Do Not Disturb”. No more hiding in the bathroom to escape the kids. Or when it comes to work, boundaries might look like not answering those 11:30 pm emails even if you saw them. The goal in setting boundaries helps you to avoid having to say no before it even it gets to that. And if it does, the onus falls more on the person who broke the broke the boundary.

Release the fear of judgement. One of the reasons we find ourselves trapped in the cycle of yes, is because we’re scared of what people will think. We’re scared of being judged and we don’t want people to be upset with us. Saying yes, is an easy way to avoid other people’s negative feelings. The problem with that is, when we’re focusing all of energy on others, we’re not making ourselves a priority. You don’t need to feel bad about telling whoever it is that no you can’t do something, because you need to take care of yourself. This doesn’t make you selfish or a bad person. When you learn to free yourself from judgement, you become more comfortable standing by the times when you need to say no. 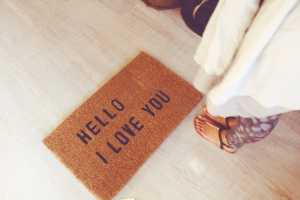 Reframe what no means to you. While a lot of our hesitation in saying no is based on how others feel, to be honest, oftentimes our biggest obstacle is ourselves. We create these scenarios in our minds of what saying no means about us. And many times those scenarios are negative. If you’re finding yourself having a hard time saying no internally, work on reframing what the no means. Instead of viewing the no as depriving someone else of something, look at the no as a yes to yourself. Remove the negative connotation and the outside factors. This can help you start to see how saying no can be a positive attribute.

Let no be a complete sentence. What is it about saying no that feels like it requires an explanation? And a valid one at that. First, if you want to say no, say no. You don’t need a “valid” reason why–because who determines what’s valid to you anyway? And secondly, your no doesn’t need an explanation. Once you remove the pressure of having to explain yourself, you’ll find that it’s much easier to simply politely decline and keep it moving.

Remember, saying no isn’t a bad thing. Like anything that comes is included in the discussion about taking care of YOU, there is nothing wrong with making it a point to focus on you. Your loved ones will get used it, your work will adjust, and those who can’t deal, you don’t need to worry about them anyway. Say yes to yourself and don’t be afraid to say no either.